Can 3.73 million people be wrong?  That’s how many folks visited the Centre Georges Pompidou in 2013.  The art is great!  The building is UGLY.  This gigantic building made of a steel superstructure with reinforced concrete in a “post modern, high-tech” style was erected in beautiful, historic Paris after destroying markets and buildings valuable to Parisians.  The escalators to the floors are on the outside of the building; all the pipes are exposed.  Opened first in 1977, it has not aged well:  stained vinyl, cracked concrete, paint peeling.  Now that I have ranted a bit, I will say that the light in the galleries is good and the art is well-displayed.  Of course, there is almost no place to sit down and look at the art.  Not human-friendly.

The floor I visited at the Pompidou was full of early 20th century art, mostly paintings but a few of Matisse’s bronze sculptures and a sprinkling of photographs.  (Man Ray liked to photograph Gertrude Stein!). Some artists I knew a little about such as Picasso, Kandinsky, Paul Klee and George Braque.  Others were new to me such as Seraphine de Senlis (she went mad, but her canvases are full of vigor and color), Anne-Marie Uhde, Fernand Leger and Sonia Delauncey.  My new personal fav is Frantisek Kupka who painted Gigolette in rouge which I will try to post in Facebook.  (Tech issues have been challenging here.)

After the Pompidou,  I visited Opera Garnier which could not be more different.  Here the iron structure of floors, vaults and roof is concealed by masonry, marble, paintings, statuary and the plush red seats in the auditorium.  The ceiling of the auditorium is by Marc Chagall and honors composers such as Wagner and others.  The style is Second Empire/Beaux Arts.  The name of the opera house recognizes the architect, Charles Garnier, who worked on it from 1861-1875.  Its fame is not only from its lavish beauty, but also the 1910 book by Gaston Leroux, Phantom of the Opera, and the 1986 musical by Andrew Lloyd Webber.  With the opening of the Opera Bastille, Opera 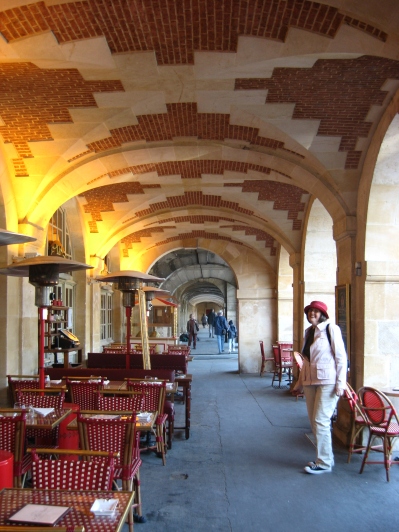 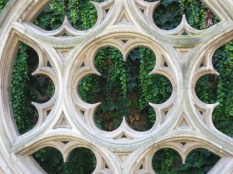 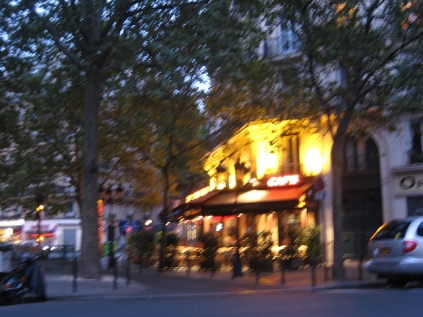 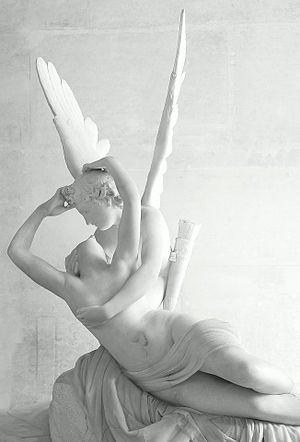 Garnier is used primarily for ballet.

Well, Deanna and I are headed home tomorrow.  Thanks for sharing the journey with me.  Merci beaucoup!

“Art is a lie that makes us realize truth at least the truth that is given us to understand ... " Pablo Picasso
View all posts by trillium24 →
This entry was posted in Poems & Photographs and tagged Centre Georges Pompidou, Opera Garnier, Paris. Bookmark the permalink.

1 Response to Francine in Paris – Day 14